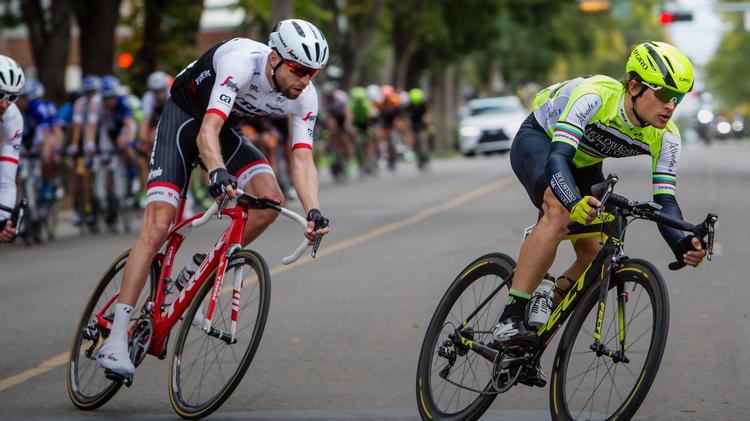 Exercise and Giving: A Perfect Pair

Nonprofit organizations are always looking for innovative and exciting ways to raise money. When organized exercise became popular in the sixties and seventies, nonprofits used the trend to gain enthusiasm for their causes. Americans loved the idea of using charity as a motivation to take on physical challenges, and the idea caught on quickly. Here is a brief timeline of exercise as a fundraising method:

1985: Relay for Life is founded and introduces the concept of fundraising teams to exercise fundraisers.

1988: As running gains mainstream popularity, the Leukemia and Lymphoma Society starts sending runners to destination races if they can reach fundraising goals.

2011: Charity Miles, an app that donates money to a charity of the user’s choice for every mile they run or bike, is created. Today, people can be motivated to donate money through exercise without signing up for a race.

Over the years, exercise-based fundraising has come a long way. Coming up on June 30th, Maot Chitim board members will be participating in the Midwest Charities Midwest Charity Ride. We will Bike to Feed the Hungry, benefitting Maot Chitim and several other Jewish charities. We are thrilled to have the opportunity to participate in this fun event and hope to see you there! More information can be found at MCRide.org.

Selected Grid Layout is not found. Check the element settings.