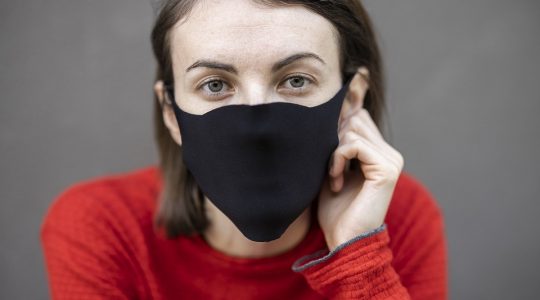 Since COVID-19 hit the US in February and March, Jewish nonprofit organizations have struggled financially, some on the brink of collapse. Jewish nonprofits tend to diversify their funding sources — they offer memberships and charge program fees, hold multiple fundraisers during the year, build personal connections with donors, and apply for grants that support specific initiatives.

Covid has changed that, possibly for good. This year many donors lost their jobs or had their hours reduced. Some got sick. The lost income caused Jewish philanthropy to drop significantly. For example, Chabad of China, the only Jewish outreach organization in that country, put out a call for help to the global Jewish community in March, when many of its regular donors had lost their income. Chabad of Illinois reported that some supporters lost their jobs and need help now for themselves. Families who used to give recurring monthly donations currently pick up food boxes distributed by the same organizations they used to support. Other charitable organizations are in a similar position.

Nonprofits are suffering at every level. Shelter-in-place orders did away with summer programs and other events. The lack of ticket sales, registration fees, and memberships significantly hurt revenue. Unfortunately one major source of funding—grants—often cannot be used to cover operating costs due to their restrictive nature. Originally meant to ensure accountability, the restrictive rules imposed by many grants prohibit nonprofits from using these funds for operating expenses, even emergencies. For example, a grant that is earmarked for the cost of providing food to low-income families cannot legally allocate those funds for other purposes such as employee salaries or community services.

The last few decades saw an increase in restricted giving. Much like grants, this was originally designed as a way to show accountability and measure how donors made a “good investment.” But in reality, these limits are making it hard for nonprofits to cover expenses.

JCCs across America, which employ 50,000 employees and serve thousands of families in 160+ community centers, lost significant income. All 25 overnight camps were canceled this past summer and 150 of their day camps had very low attendance. JCCs usually bring in around $1.6 million annually and are used to only fundraising 20% of their net income. This year the balance has been a struggle to fill.

As a result, nonprofits are eliminating jobs. Most JCCs cut 25% of their employees and Hillel International let 20% of its staff go. Jewish Federation of North America (JFNA) connects 450 smaller organizations, employs a staff of 10,000, and allocates $3 million annually to other smaller Jewish organizations. JFNA’s top-level executives said that their usual ways of building financial support are simply not available right now. Community events and even in-person visits to donors are severely limited.

Canceling in-person activities has naturally led to less involvement and less engagement. This year saw no Israel missions, community programs, and almost no camps. The uncertainty created by COVID-19 means that everything continues to be a question. We are still not sure how the pandemic will ultimately affect the collective futures of these organizations. Some will regain their footing, others will decrease in size, and the rest may be lost entirely.

What can we do? The solution is not simple. Government loans and grants offering pandemic relief have helped some. But for most, these funds are quickly used and don’t offer a long-term solution. The LA Jewish Foundation allocated $8.5 million in grants in 2020 just for COVID-19 relief in the US and Israel. The Harold Grinspoon Foundation gave $10 million to Jewish overnight camps. They also sponsored the Create a Jewish Legacy Program for Chicago’s JUF to get local organizations involved in endowments. Despite the generosity of these and other foundations, it’s still not enough to cover costs.

Financial experts recommend keeping 3-6 months of reserve funds for emergencies. But this type of fund is impractical for many organizations as they are so focused on providing critical aid to people. They can’t justify holding back money from families in crisis so they can build a reserve fund. Most are currently relying on government assistance, and calling on donors who still have the means to support them.

JFNA attempted to address this with a giant merger. In March, JFNA formed a coalition with eight other organizations: BBYO, Foundation for Jewish Camp, Hillel International, JCC Association of North America, Moishe House, the Network of Jewish Human Service Agencies, and Prizmah: Center for Jewish Day Schools. Their goal is to support each other through the challenges yet still offer critical services and collaborate on various programs. One of their largest initiatives this past spring was the Jewish Community Response and Impact Fund (JCRIF), an $80 million fund that gives grants and loans to Jewish organizations.

Jewish Funding Network CEO and activist Andres Spokoiny said that centralized funds at a national level is not a good idea. Instead he recommends mobilizing emergency responses at a local level, and to organize giving by sector, increase loans, distribute “Jewish life” grants to individual families, and generally coordinate giving.

Jewish nonprofits in Chicago tried this local approach with amazing results. In August, Chicago’s Jewish United Fund collaborated with a number of other nonprofits to mobilize resources that would cover all their expenses for the next six months. They raised close to $10 million. Lonnie Nasatir, president of Jewish United Fund, commented, “I don’t think anyone’s been able to raise these dollars and then allocate those dollars accordingly.”

In another instance of pooling resources, Jewish Funding Network (JFN), JFNA, and the North American Volunteer Network collaborated to raise funds to distribute essential materials and equipment to the Association of Jewish Aging Services and the Network of Jewish Human Service Agencies.

Felicia Herman, founder of Natan, a philanthropy organization that serves Israeli and Jewish nonprofits, said not to underestimate the power of giving small recurring donations. Individual donors make up 68% of nonprofit income. Herman believes that is how nonprofits will continue to stick around long enough to hopefully regain their equilibrium.

United Way agrees with this. At the beginning of the pandemic, they saw a huge uptick in donations which then dropped, a pattern that occurs after natural disasters.

Despite the damage caused by COVID-19, nonprofits are trying to move forward and plan for the future. We’re seeing abandoned offices as more people are working from home, perhaps for good. Many private Jewish day schools with organized leadership are offering variations on virtual learning. Despite some technological issues and challenges with connecting socially over Zoom, this has been a lesson in resilience. Communities who worked together are better off now for their efforts. The future is still unclear.

At this point, the best way to help is by regularly donating what you can to organizations that are meaningful to you.

If you’re with another nonprofit organization, we’d love to hear from you! Drop us a line at [email protected] 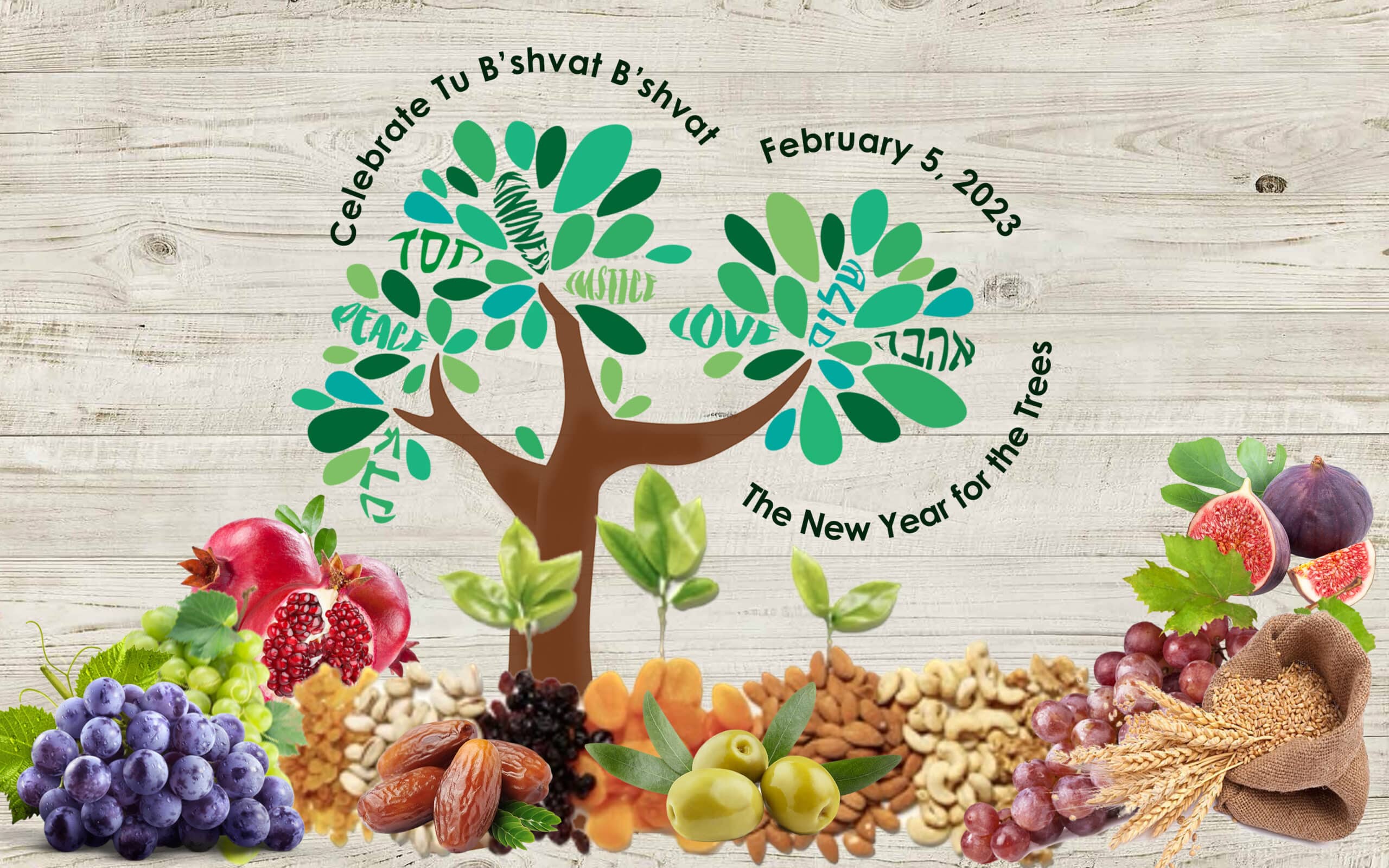 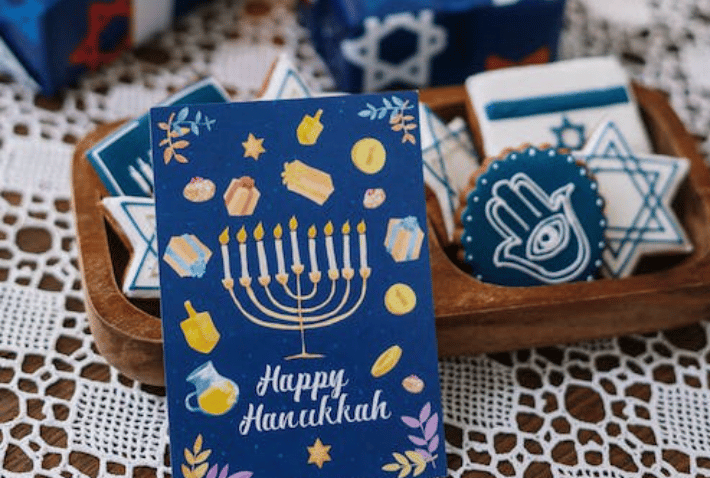 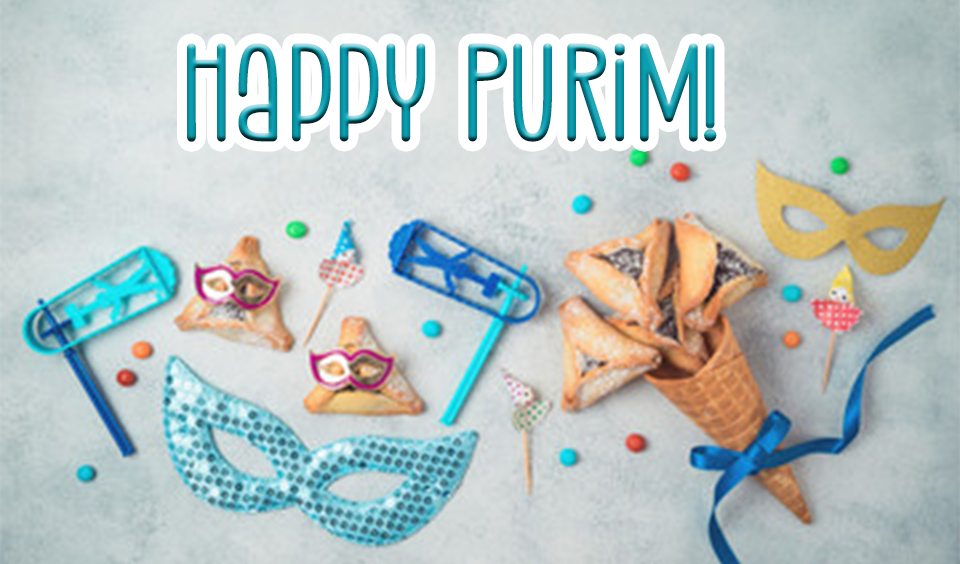